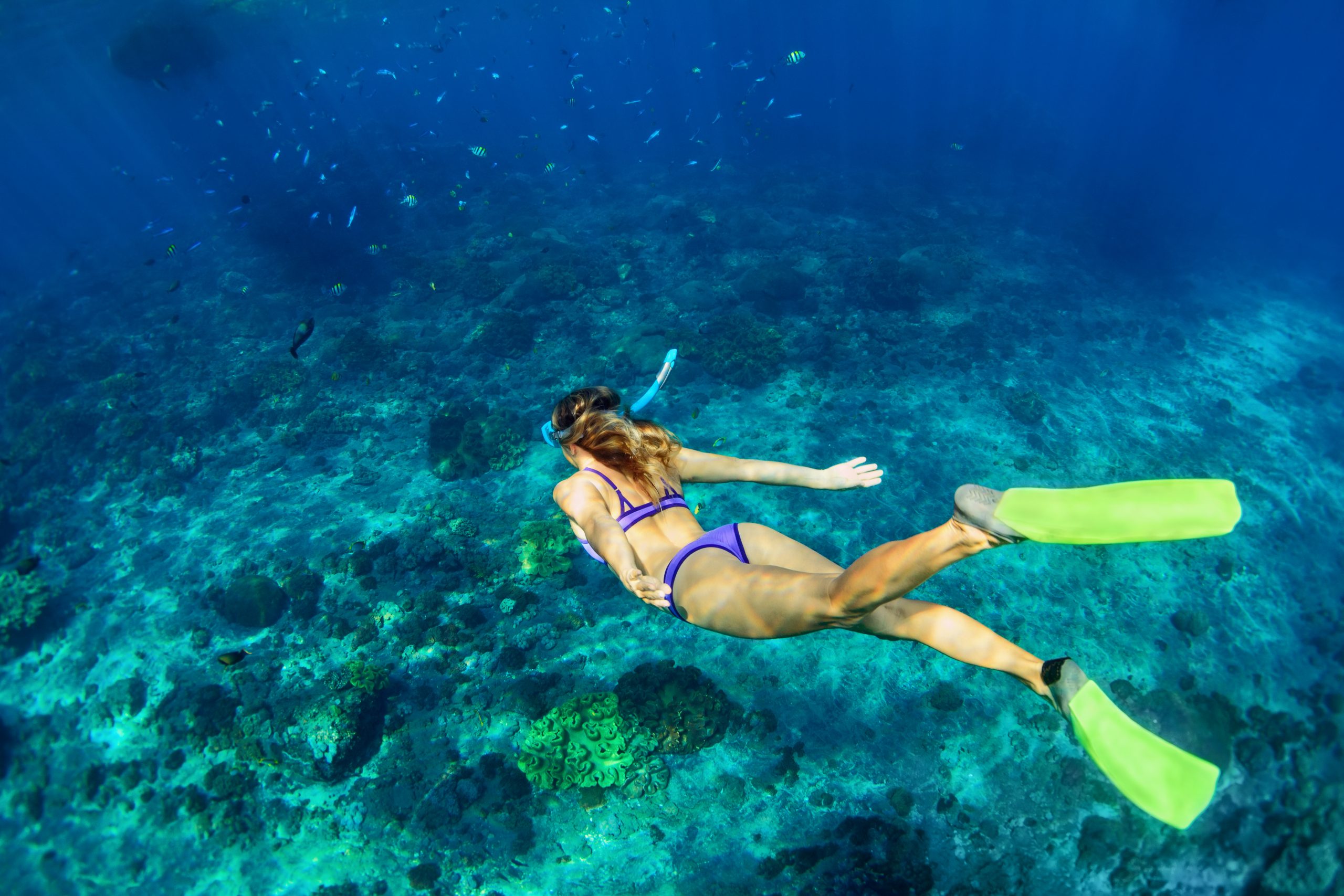 Honolulu Sailing Company is committed to preserving and protecting our beautiful Hawaiian Islands and we  support the mission of Marine Life Conservation Districts (MLCDs) to rebuild fish stocks and maintain healthy fish, coral reefs and other marine life for future generations of visitors and locals to enjoy.

Most visitors to Hawaii come to engage in some form of water activities or at least to experience the beauty of shoreline or underwater scenes. It is important for both visitors and locals to be aware of the fact that reefs cause waves to break and sustain the fragile ecosystems of the ocean and its marine life.

Marine species that inhabit nearshore waters of the Hawaiian Islands are treasures to be protected. Over 400 species of inshore and reef fish highlight a remarkable diversity. For example over fifty species of brightly colored wrasses are found among the reefs and nearly thirty species of angelfishes and butterflyfishes. Different coastal habitats each have their own kinds of marine life. Coral reef is the best known providing fish with food resources and protection from predators. It is for this reason that reefs attract a great deal of marine life.

Coral creatures create much of these reefs. When polluted, reef habitats become degraded and lose their ability to support diversity of marine life. Thus protecting reef and other nearshore ecosystems is necessary.MLCDs in Hawaii were created to conserve, protect and replenish marine resources.

Introduced to Hawai’i in 1967 with Hanauma Bay on Oahu, MLCDs are established by the state’s Department of Land and Natural Resources (DLNR) and carefully managed by the DLNR’s Division of Aquatic Resources (DAR). The selection and approval process are systematic and complex but the goal and end-result for MLCDs are an undisturbed natural state. Living and non-living materials cannot be consumed or removed but the good news is that swimming, snorkeling and diving are permitted.

A healthy reef provides fish with abundant food resources and protection from predators. Individual coral animals which create much of a reef are sensitive to changes in water quality as are the microorganisms which form the base of the food chain. A reef habitat that becomes degraded as a result of pollution or siltation will lose its ability to support a diversity of marine life.

For all of these reasons, protecting reefs and other nearshore ecosystems is necessary and challenging. Hence the creation of MLCDs by the State of Hawaii to conserve and replenish marine resources. MLCDs allow only limited fishing and other consumptive uses or prohibit such uses entirely. They provide fish and other aquatic life with a protected area in which to grow and reproduceand have become home to a great variety of species. MLCDs are among our most popular sites for snorkeling, diving and underwater photography.

MLCDs were introduced to Hawai‘i in1967 with Hanauma Bay on Oahu. At the present time there are eleven MLCDs statewide. MLCDs are established by the state’s Department of Land and Natural Resources (DLNR).The DLNR’s Division of Aquatic Resources (DAR) regularly conducts surveys of marine ecosystems throughout the state. As a result other areas in Hawaii may be recommended for MLCD status.